Hit enter to search or ESC to close

Classical Oasis is proud to partner with students from the following schools: 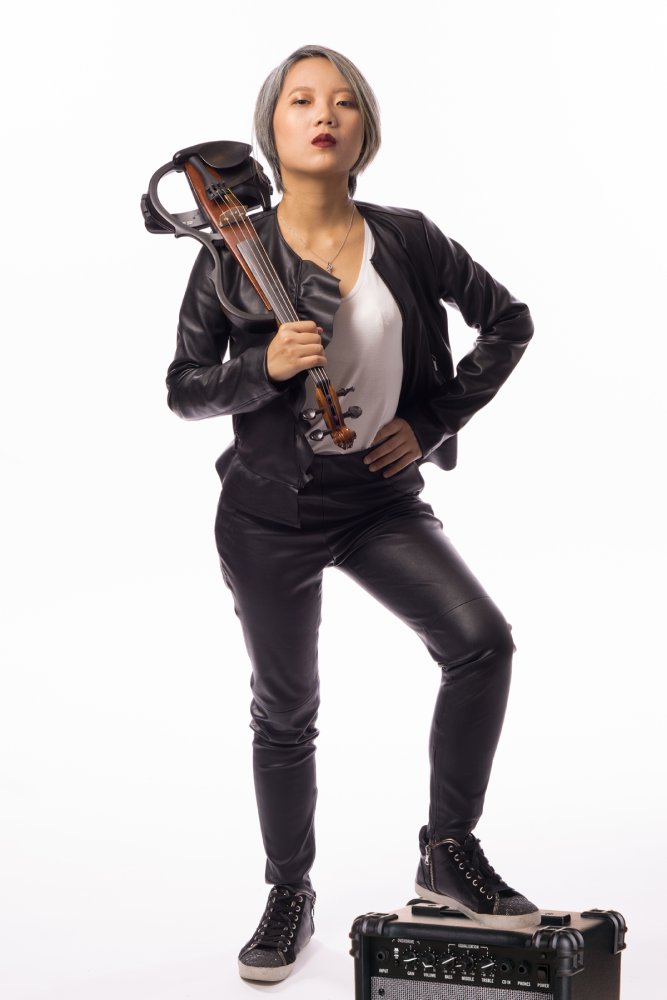 When I was small, I thought everyone saw music as I did. Whenever I’d hear a tune, I’d see the notes in my head and would replay them on any instrument – or sing them.

My parents worked very hard to save and make sure I could attend the best schools; I went to music school for years to continue to train, first on piano and, later, on violin. I started taking piano lessons at a small school outside of Taipei when I was five. Every day, my mother would drive me to practice – on the back of her motorcycle. I would then catch the bus for one hour and arrive at music school.

Many years later, when I came to America to audition, I went to six different cities: Cleveland, Boston Cincinnati and even New York. In New York, I felt like my head was going to explode because of all the tall buildings and so many people rushing to get somewhere. I clearly remember the day I first arrived: I had two big suitcases and a violin. But people helped me and I made it through.

Now I have several jobs and on weekends I play in the mall, not just for people who want to see a concert, but anyone passing by. Which is also why I like playing on the street – because people can’t always buy concert tickets, but anyone can listen when they pass by.

One time I played Ave Maria and a woman came to me afterwards and cried and told me her husband just passed away and my music was like a message from him. Her words really moved and inspired me. Being able to connect with and touch someone with music is the highlight of my life. I hope to be able to continue to perform and communicate with people through music.

Listen to our musicians